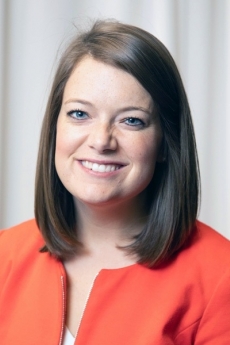 In her position at DSS, Anna provides career development and employment preparation programs for students with disabilities. This includes counseling students in disability-related topics such as self-advocacy, disclosing a disability to prospective employers, and requesting accommodations. Anna identifies and works with prospective employers in the private and non-profit arenas, as well as in government agencies that are interested in hiring students with disabilities.

No stranger to campus, Anna received her graduate degree at GW's Graduate School of Education and Human Development in 2017. During her time as a student at GW, she served on the Disability Support Speakers Bureau from 2015-2017. Anna has a hearing loss and is a proud user of hearing aids and assistive technology.

Anna has lived in DC since 2012, a fact that often surprises her! Like many DC residents, Anna moved to DC thinking she would only spend a year or two here. In the past few years, Anna has worked at a think tank, on GW’s campus, and in government. She began her career as a political appointee in President Obama’s administration, serving in the Center for Faith-Based and Neighborhood Partnerships in the U.S. Department of Education.

Anna is a proud graduate of Hope College in Holland, Michigan where she received her bachelor’s in secondary education. Originally from Columbus, Ohio, Anna roots on the Ohio State University Buckeyes every fall.

Anna aspires to provide the same encouragement to future college students to try new things that her student affairs mentors provided for her.

Anna holds a M.A.Ed. in Higher Education Administration-Student Affairs from The George Washington University.  She received her BA in Secondary Education from Hope College.

Schedule an Appointment with Anna 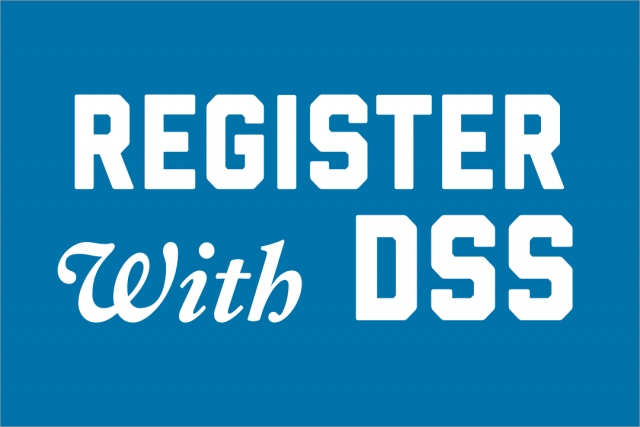